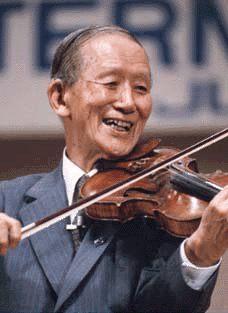 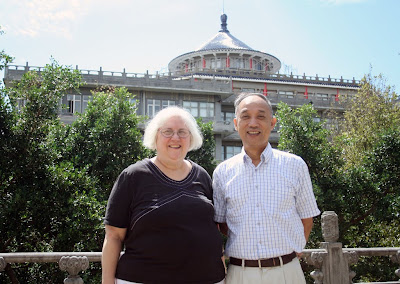 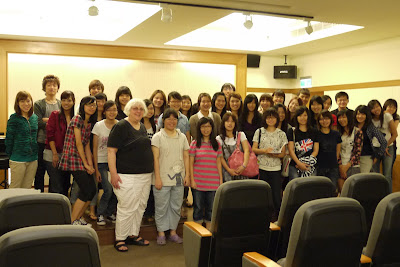 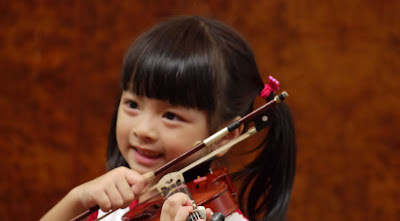 Did she just receive a "Primal Cue"? 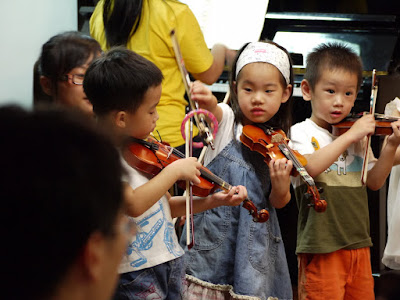 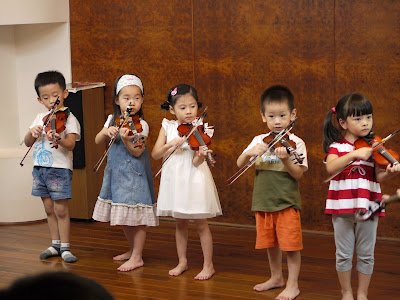 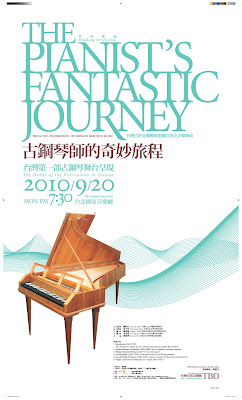 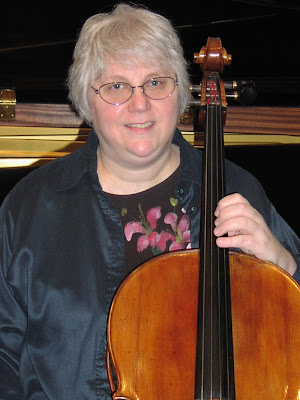 GILDA BARSTON, cellist, is Dean Emeritus of the Music Institute of Chicago where she continues to teach in both the Community Division and the Academy, and is director of the MIC’s Suzuki Program at the Barston Suzuki Center. She is currently the Artistic Director of the Chicago Suzuki Institute. In addition to her teaching, she serves as secretary on the Board of the International Suzuki Association and on the Board of Directors of the Chicago Cello Society. A student of Leonard Rose, Ms. Barston received a B.S. and M.S. degree from the Juilliard School of Music in New York.

An active performer in the Chicago area, Gilda Barston was principal cellist of the Chicago String Ensemble from its founding to 1983. She was in the American Symphony Orchestra under Leopold Stokowski, the Mu Phi Epsilon Trio and the Lyric Trio. She has performed as soloist and chamber musician in the United States, Canada, Australia, Israel, and Japan.

In 1998, Ms. Barston received a Distinguished Service Award from the Suzuki Association of the Americas for her work with the SAA Cello Committee. A Registered Teacher Trainer of Suzuki Pedagogy, she has been on the faculty of the American Suzuki Institute since 1976 and was the recipient of the ASI’s 2005 Suzuki Chair Award. She has taught at many other Institutes and workshops throughout the country and in Canada, and is currently on the faculty of the National Cello Institute Advanced Cello Residency Program in Orange County, CA. She was a faculty member and soloist at the International Suzuki Teachers' Conference in Matsumoto, Japan, taught at the World Conference in Edmonton, Canada, the Pan-Pacific Suzuki Conference in Adelaide, Australia, the Melbourne Autumn Festival and at the Korean Suzuki Association Winter Camps. In April of 2006 she was an honored guest and faculty member at the 14th Suzuki Method World Convention in Turin, Italy. In May 2010 she and her daughter, Amy, were the guest master class clinicians at the Suzuki Association National Teachers’ Conference in Minneapolis.
張貼者： 陳藍谷 Lan Ku Chen 於 9/02/2010 沒有留言: 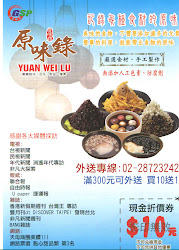